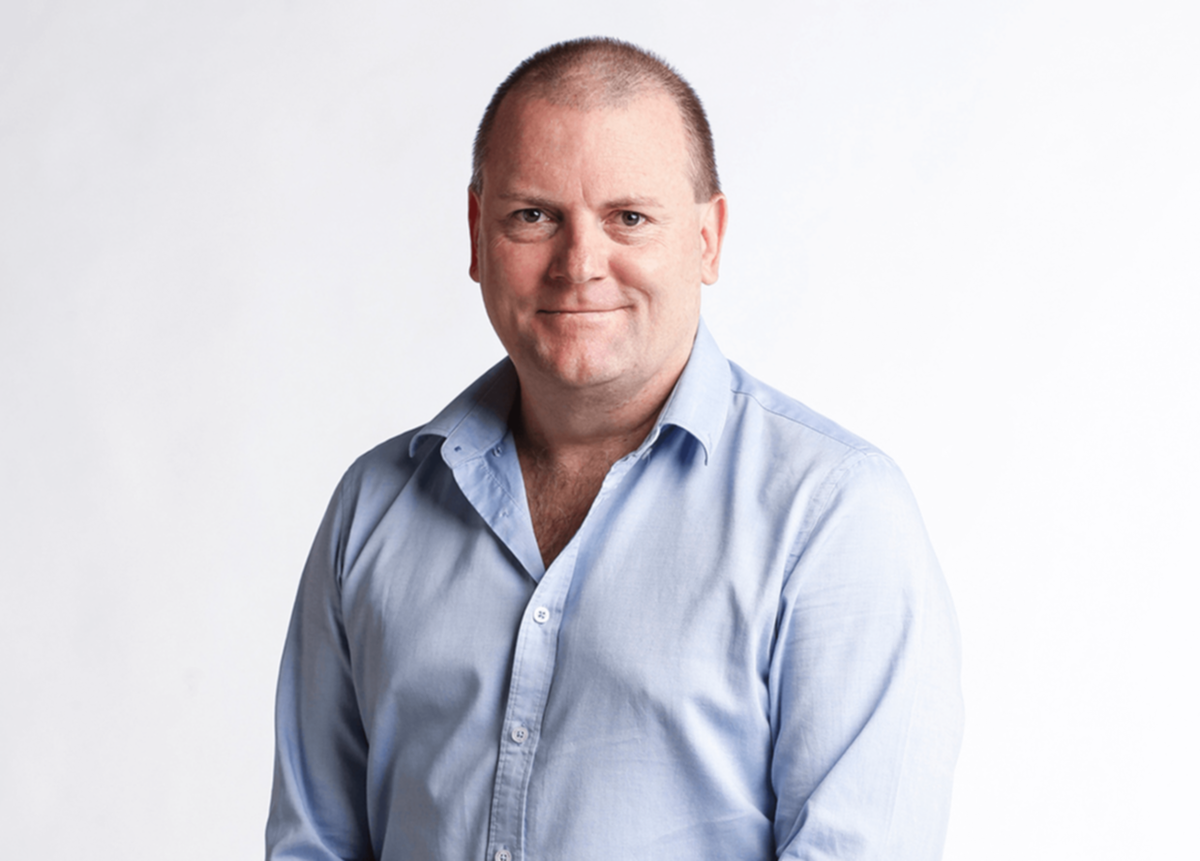 Steve has worked for The West Australian, now part of Seven West Media, for more than 28 years in various roles including sport, politics and general news and in bureaus including Melbourne and Bunbury. Steve loves the art of developing contacts to help chase the yarn. He strongly believes in the future of a good newspaper read.

A broken Olympic gymnastics dream has turned into a Games diving reality for WA’s Nikita Hains.

Sitting in her rear-ended car on the Perth freeway in late 2017, Tamsin Cook started to realise that her sore neck was superficial compared to the deeper mental anguish which had slowly crept in.

Jayda Clark, the granddaughter of Australian Test fast bowler Wayne and daughter of former Fremantle footballer Michael, is poised to pen a new chapter for the famous WA sporting family.

After facing some difficult times in her life, Bec Sampi became one of few Aboriginal women to find a calling as a head tour guide. Now, she passes on her wisdom about the ancient land to visitors.

With nerves of steel built on decades of policing, WA’s longest-serving cop Jim Migro has promised a steady hand when he tosses the coin to start tomorrow’s match between Fremantle and Gold Coast.

West Coast captain Luke Shuey says he can hardly wait to ‘Play On’ in the spirit of his former mentor and fundraising champion Neale Daniher.

AFL greats and Indigenous leaders have heaped praise on the West Australian community for its unstinting support ahead of today’s sellout Dreamtime clash.

Cyclone Seroja‘We have simply been forgotten’

Residents of small towns in the cyclone-devastated Mid West say they have been ‘forgotten’ and ‘abandoned’ by the McGowan Government as they face a painfully long rebuild of their lives.

Cyclone Seroja may have levelled the century-old Northampton Exhibition Hall when it hit on April 11. But a pair of AFL legends have vowed to do their bit to help the broken town rebuild.

Cyclone relief auctionFooty stars past and present align for Northampton

Andrew Lockyer and other AFL players from Northampton will not stand by and simply watch it suffer. Find out more about an online auction raising funds for the cyclone-hit region.